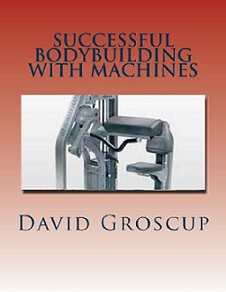 A comprehensive volume of nine books on High Intensity(HIT) Training!

“A lot of very beneficial information.....Different HIT exercises I haven't heard of before” -W. Pruitt

“Techniques in these books are Fantastic….would recommend to any and all HIT trainers” -A. Gutierrez

" Five star all the way. Every HIT training method is covered in these books. Love them” -J. Berndt

Increased oxygen capacity and stimulating growth of neurons with ginkgo

Ginkgo biloba leaves contain flavonoids and polyphenolic compounds that may enhance physical and cognitive performance. In this study, 18 healthy, physically active young men took a placebo or 160 mg of ginkgo biloba per day for six weeks.
Before and after the supplement period, the men performed a graduated cycling test that measured maximum oxygen capacity. Both groups saw an increase in oxygen capacity between the two test periods, but the ginkgo biloba group increased 6 percent compared to 1 percent for placebo.
The ginkgo group also saw an increase in antioxidant capacity, and an increase in a protein that influences a number of brain functions, including stimulating growth of new neurons and synapses—nerves and nerve-signaling pathways. 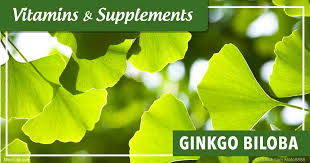 What's the true cause of the pectoral gap phenomenon?

Recently a malformation of the pectoral muscles known as the "pectoral gap" has appeared in professional wrestlers and some bodybuilders. This video discusses the most likely causes and what can be done about it.
Posted by Unknown at 12:43 PM 0 comments

Jerry Brainum tells the whole truth about the D-ribose, a natural sugar that is touted to boost muscle energy and sports performance. For the best information available anywhere about nutrition, exercise science, ergogenic aids, hormonal therapy, anti-aging research, fat-loss techniques that work, supplements and many other topics, subscribe today to the Applied Metabolics newsletter (www.appliedmetabolics.com). Also please subscribe to this channel and let others know about it. This is one of the few unbiased, truthful channels you will find.
Posted by Unknown at 5:52 PM 0 comments

Jerry Brainum-Supplements On A Budget

Jerry explains why you need to take supplements to build your physique but don't necessarily need to spend alot of money.
Posted by Unknown at 10:39 PM 0 comments

A lot of effort has been placed on comparing different protein sources and amounts, but new research has identified another important variable to consider – distribution of protein across meals. Most people consume their largest meal at dinner containing approximately 3 times more calories than breakfast. Researchers recently questioned whether such an unequal (skewed) distribution of protein is optimal or whether a more balanced approach with equal protein at breakfast, lunch and dinner would be preferred.

Healthy men and women were fed two identical diets each for one week. The diets contained enough calories to maintain body weight and included approximately 90 grams of protein (1.2 grams per kilogram body weight). The only difference was that during one week, protein was distributed evenly at breakfast (30g), lunch (30g) and dinner (30g), whereas the other week it contained less protein at breakfast (10g) and lunch (15g) and more at dinner (65g).

How Intestinal Bacteria Can Be Secretly Making You Fat | Straight Facts


Jerry Brainum discusses the effects intestinal bacteria can have on weight loss,specifically fat loss.
Great to have this info available!
Posted by Unknown at 10:54 AM 0 comments


Rich Gaspari talks about training,dieting and competing with Ric Drasin
Posted by Unknown at 3:48 PM 0 comments

The Problem With Boron And Testosterone Boosting | Straight Facts


Jerry Brainum discusses whether the mineral Boron is effective in stimulating the production of testosterone in bodybuilders.
Posted by Unknown at 9:33 AM 0 comments

Do You Need To Do Squats To Get Big Legs? | Straight Facts

Jerry Brainum discusses building big quads with barbell squats. He gives the pros and cons of their use and different variations of this exercise.

A large body of evidence over the last two decades has shown that creatine supplementation improves strength and muscle gains. While the primary function of creatine is to provide more efficient fueling of high-intensity exercise, there remains interest in identifying other beneficial metabolic effects.

One intriguing finding in previous studies was the observation that muscle glycogen was higher in subjects supplemented with creatine. Researchers from the United Kingdom recently studied this phenomenon in greater detail.

They had a group of healthy men perform an exhaustive bout of cycling to decrease muscle glycogen. For 6 days after exercise they consumed a standardized high-carbohydrate diet. During the 6 days of recovery, half the subjects started a creatine-loading regimen consisting of 20 grams of creatine monohydrate per day. The other group of subjects received a placebo. Muscle biopsies to determine creatine and glycogen levels were performed immediately after exercise, and after 1, 3 and 6 days.

As expected there were no changes in muscle creatine content with placebo, but creatine supplementation increased total muscle creatine on day 1, 3 and 6 by a total of 9%, 14% and 24%, respectively. The exercise bout caused a significant depletion of muscle glycogen, that then increased markedly during the first 24 hours of recovery in both groups. The rate of glycogen synthesis during this first day of recovery was an astounding 82% higher in the creatine group. Thereafter, muscle glycogen continued to increase at a similar rate at day 3 and day 6 such that muscle glycogen remained higher in the creatine group.

The researchers performed several other measures to determine how creatine might be augmenting muscle glycogen but were unable to attribute the creatine-induced glycogen enhancement to any known mechanism. These findings confirm in a very well-controlled experiment that creatine supplementation in combination with a high-carbohydrate diet augments muscle glycogen levels. For athletes consuming a high-carbohydrate diet, it seems prudent to incorporate creatine supplementation to not only enhance performance, but also metabolic recovery.

Dr. Jeff Volek is a registered dietitian and Full Professor in the Department of Human Sciences at The Ohio State University. He has published 270 articles examining health and performance effects of low-carbohydrate diets and other dietary supplements including seminal work on creatine, carnitine and whey protein.
Posted by Unknown at 4:40 PM 0 comments 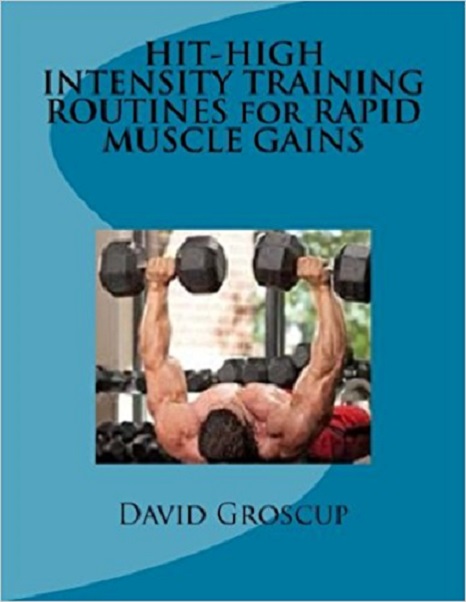 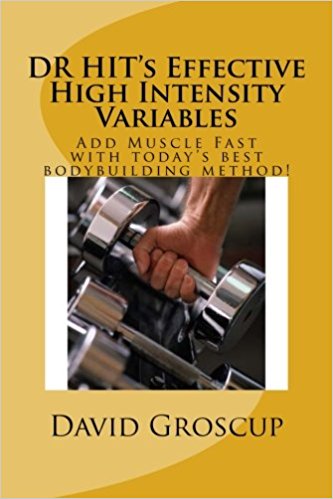 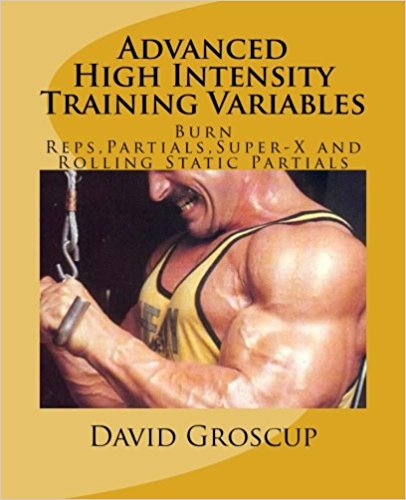 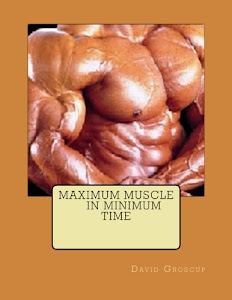 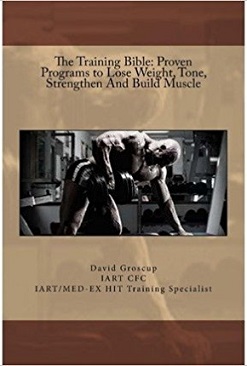